Google-Proof Trivia Movie Monday – Below are five screen shots of five well-known movies. The challenge is to identify a sixth movie based on these screen shots. It’s three-fold. First, identify the movies. Then, identify the relevant cast member from each movie. Once you have both of those, figure out the sixth movie that all five cast members have in common. It's not going to be easy. It’s Google-Proof Trivia. And while you're at it, give the previous one a shot too. It is, so far, unanswered. 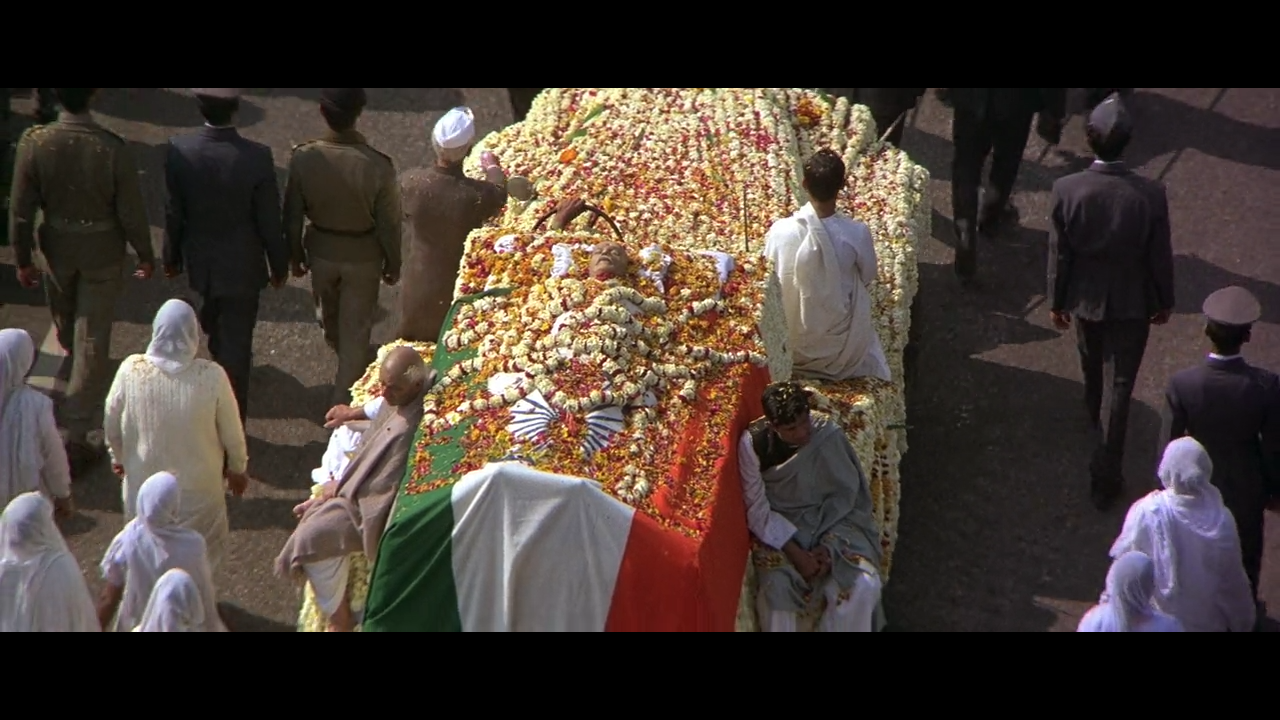 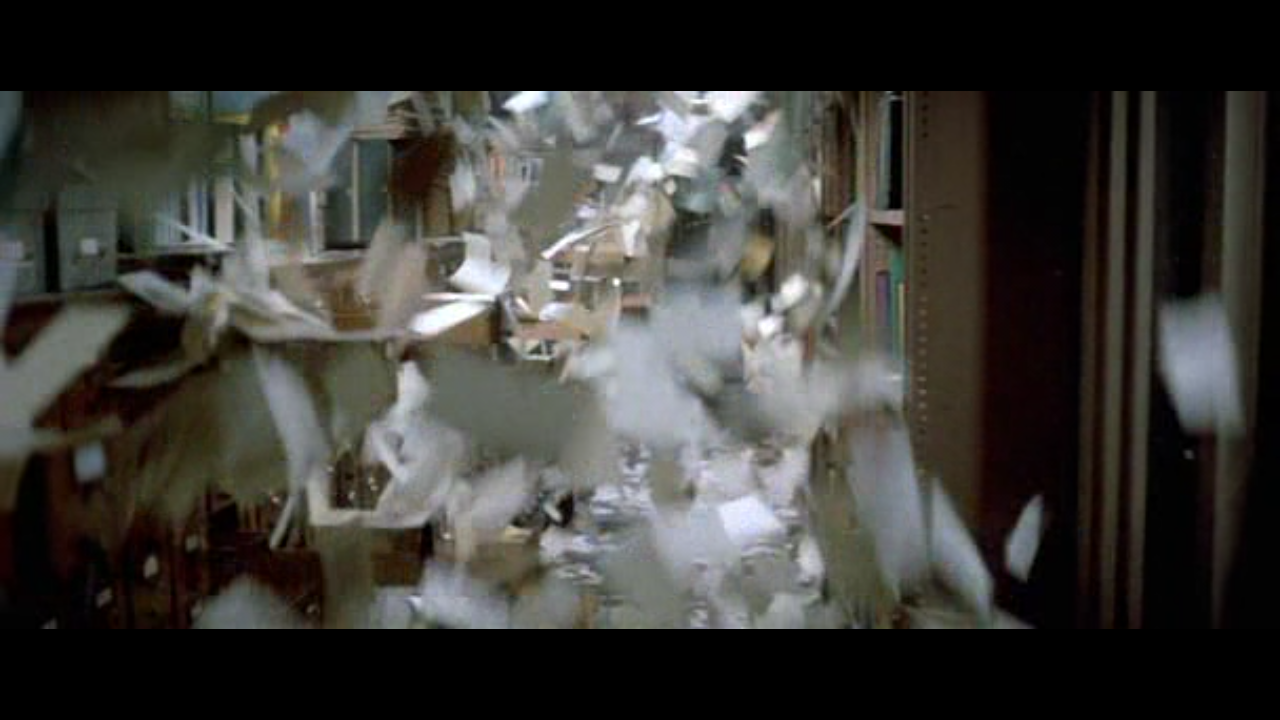 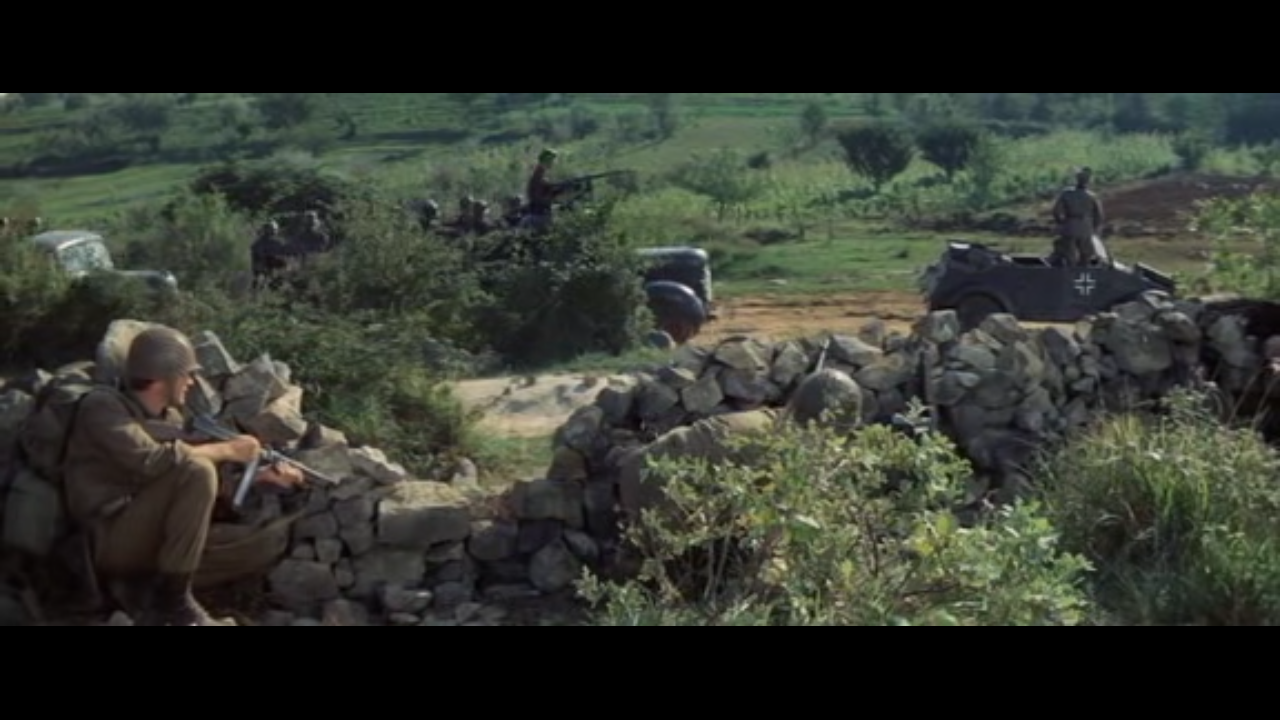