Here are 10 Valentine's Day questions to help you celebrate today. You know. If you're into that sort of thing. Highlight the blank space below each question to see the answers. 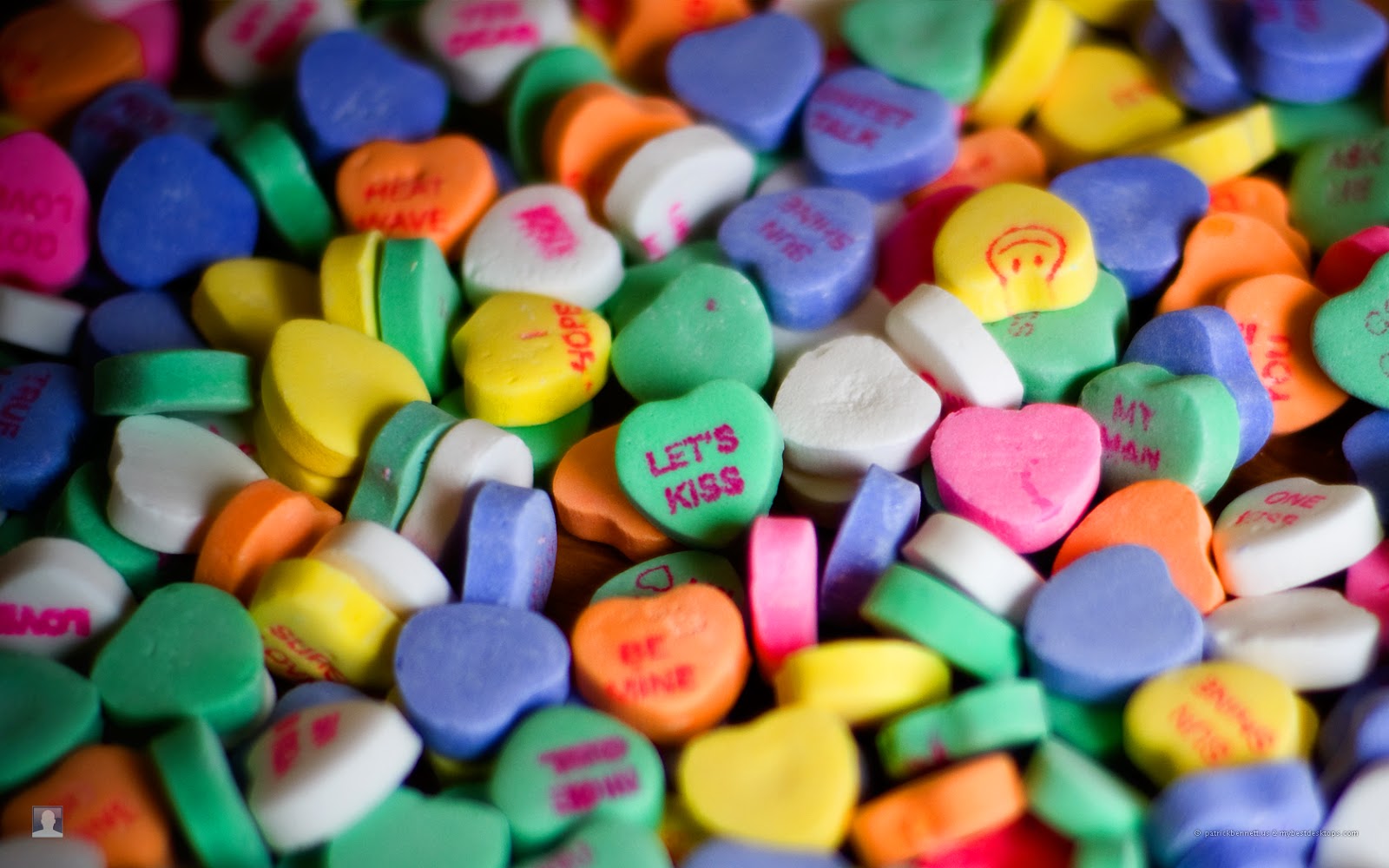 What is the date (month, day, and year) of the St. Valentine’s Day Massacre of Chicago?
A: Feb 14, 1929
Christopher Plummer said of what actress, "Working with her is like being hit over the head with a Valentine's card"?
A: Julie Andrews
Speed is a clownish servant to Valentine in what Shakespeare comedy set in Romeo's town?
A: Two Gentlemen of Verona
Who was the Long Island Lolita?
A: Amy Fischer
In 1990, the Pope called for a boycott of Madonna’s Blond Ambition tour because of which song?
A: Like a Virgin
Released in 2010, Garry Marshall’s "Valentine’s Day" had an ensemble cast. Of the following actors, who was not featured in the movie? Kathie Bates, George Lopez, Bruce Willis, or Joe Montegna
A: Bruce Willis
In 1984, Baby Fae successfully received a heart transplant from what animal?
A: Baboon
What Hollywood couple was voted “Most Romantic” by Hello magazine in 2004?
A: Brad Pitt and Jennifer Aniston
What former presidential candidate raised eyebrows (among other things) when he endorsed Viagra?
A: Bob Dole
What famous ancient Indian text is the study of erotic practice and its cultivation in both men and women?
A: Kama Sutra
How many birth control pills come in a single packet?
A: 28
Posted by Louisville Trivia at 9:30 AM