The night had two themes, arrive early and bears. Four Pegs was once again packed with teams chomping at the bit to be a part of trivia. It is great to see so many teams come out to play. Best advice on getting a table, arrive early. Order some food and settle in, you won't be disappointed. The second theme of the evening was, oddly enough, bears. We are not entirely certain where that came from, but it is great to see everybody having fun.

Round one was a little too easy last night with no team scoring lower than 8 points, a great way to start off the evening. The game was a close game all the way up to the last round. There was at least a two-way tie for first in every round but the final round. It was in the last round that our winners, Bearcat (normally know as Beercat), grabbed the lead. They won with 86 points. 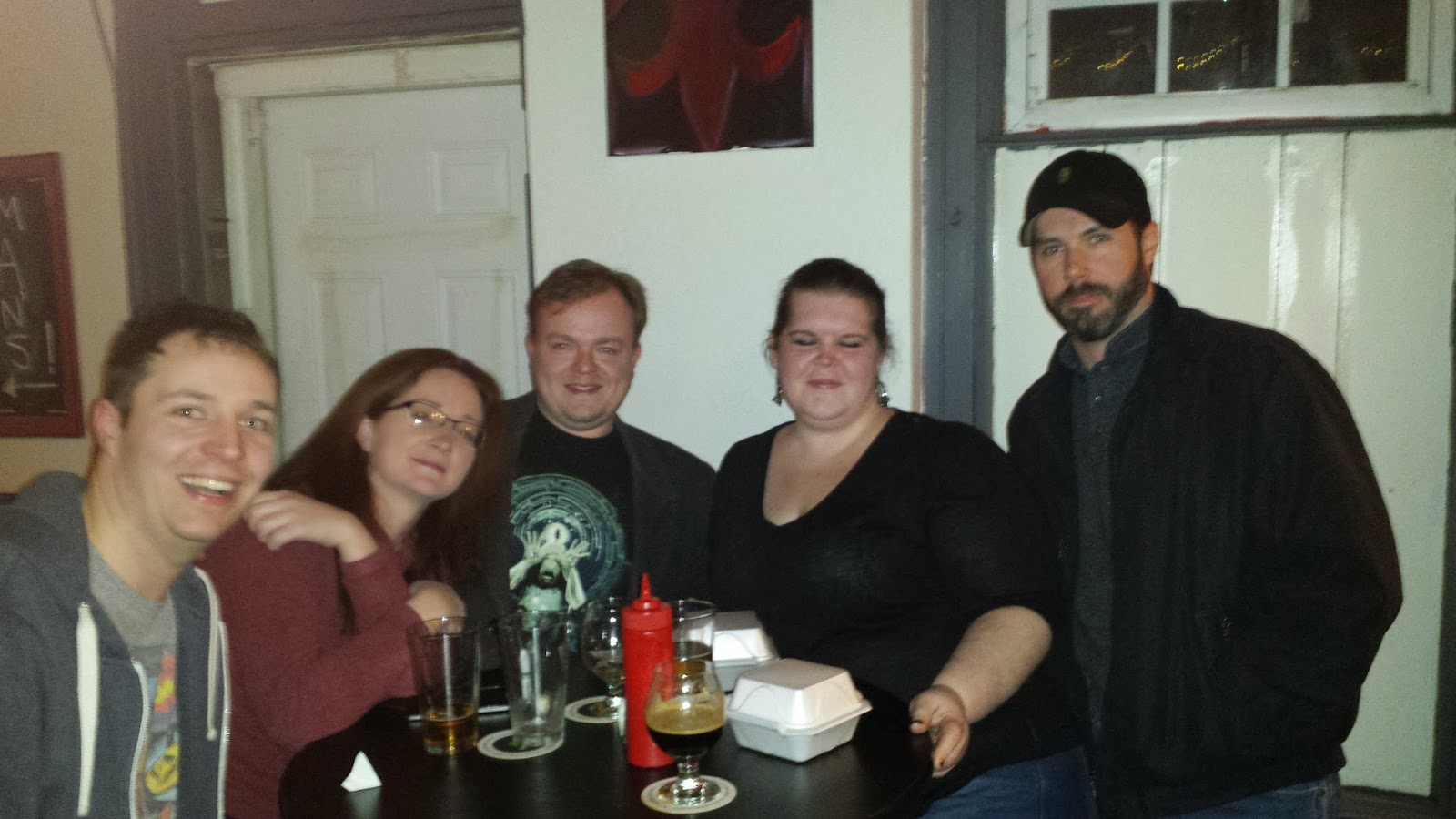