We had a beautiful end to the weekend this Sunday and that included a great round of trivia.  We had great scores the first couple of rounds, some were even perfect. Scores were very tight through out the game. It wasn't until the fifth round that we saw some separation in the teams.

This week saw some highs and lows. Round two, "There is no such thing as a stupid answer" had some of the best questions. As the host, this round was by far my favorite. It was doubly hard to keep a straight face while asking the questions.  Round four brought a collective groan from the teams when one of questions from the song round was replayed. For those who weren't there, enjoy.

After all the questions were read, and all of the scores were tallied it was Beercat who took the crown again this week. 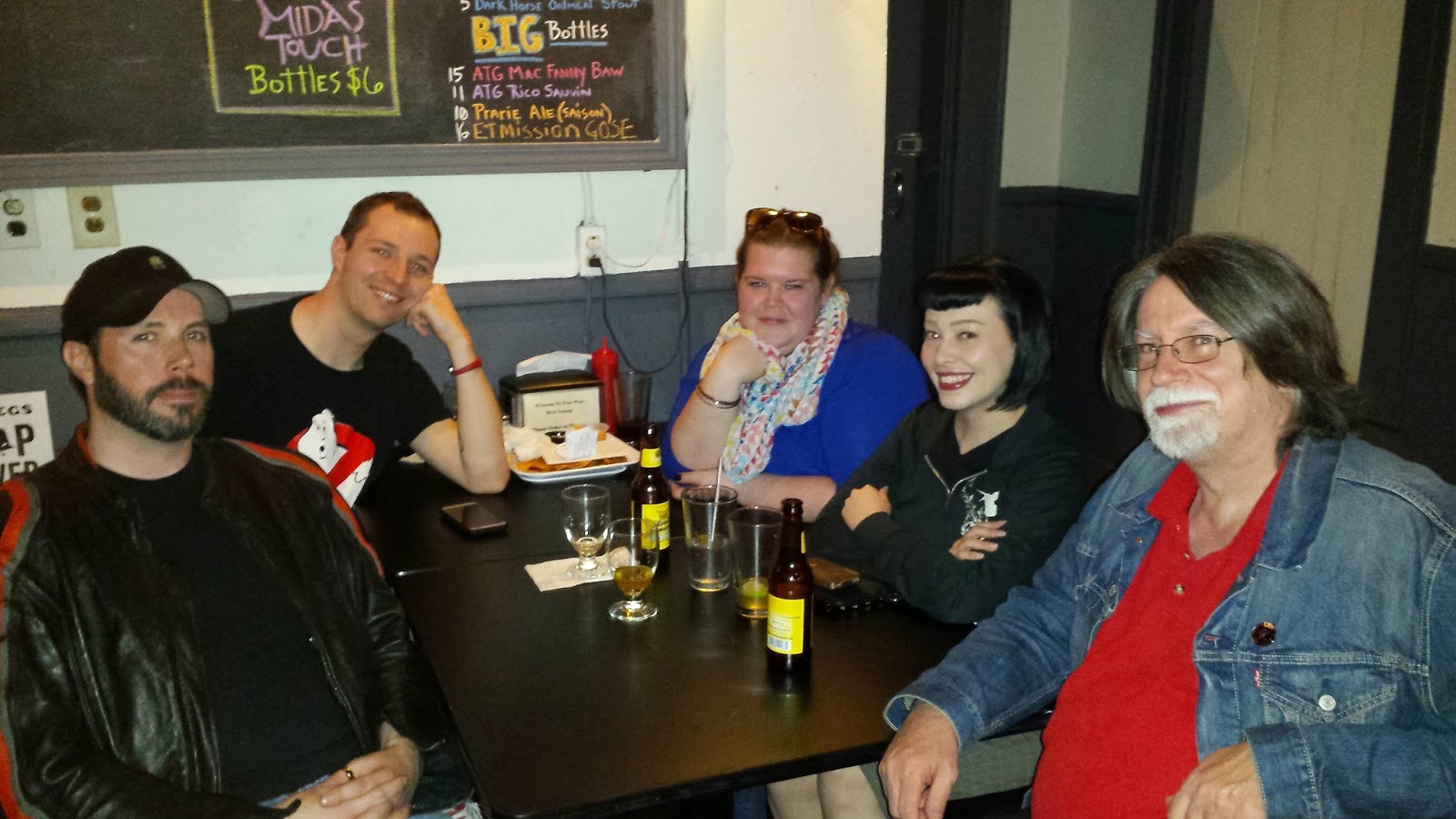