Last night we had a smaller crowd than normal since it was Easter, but we still had a few dedicated teams that celebrated the holiday with Louisville Trivia. It was a very tight game from start to finish with a new team, Hell's Bells, Trudy! giving our veteran teams everything that they could handle. It did appear that Round 4 may have been similar to a round that we have recently had at Four Pegs, but most of the teams scored very well so no one got an unfair advantage.

By far the crowd favorite had to be our Tough but Sensitive round. There was a point of contention after the game with one of the questions in that round. Apparently, The Terminator is not just a Schwarzenegger movie, it is also a brand of condom.

After all of the questions were read and all the answers tabulated our winner was Beercat, reclaiming their place at the top. 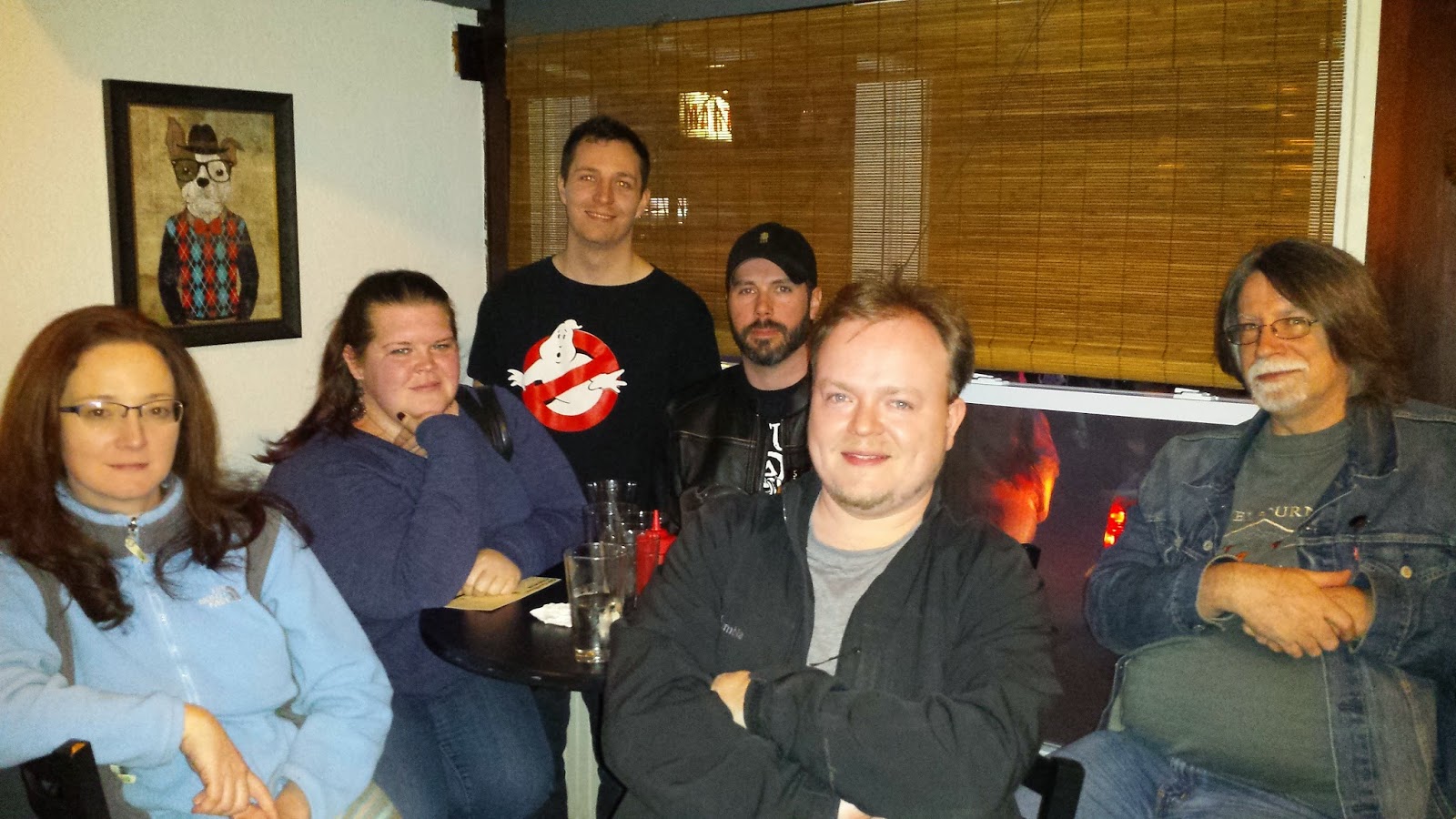